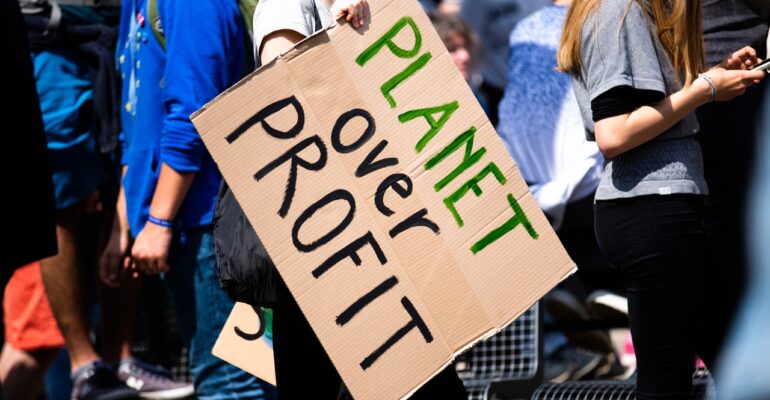 Students all over the world have been rising up, challenging their governments and its failure to
effectively tackle global warming. Over 15,000 students have so far participated in the worldwide
movement, and there are many more demonstrations planned. Word has been spread by largely by
social media, which is unsurprising given that is now our main form of communication. Students
have been calling for entirely renewable energy use by 2030. The movement was inspired by 16 year
old Greta Thunberg, who began solitary demonstrations outside the Swedish Parliament last year to
protest Parliament’s failure to tackle global warming. Since then, the amount of protests has
snowballed from a few cities to hundred. Greta recently received a Nobel Peace Prize nomination for
her environmentally charged activism.

The brave work of many students has already made a huge impact, with U. N. Secretary-General
Antonio Guterres calling a special summit in September to address the climate emergency, inspired
by the protesting students. In fact he was quoted by the Guardian saying, “My generation has failed
to respond properly to the dramatic challenge of climate change. This is deeply felt by young people.
No wonder they are angry.” The recognition of young voices by parliament is a huge step forward, as
it reflects a realisation that the world is our future, in which we deserve to have a say. Not only that,
but the courage and passion for the environment that these students have displayed thoroughly
counteracts all the claims and stereotypes that our commonly made about the youngest generation,
that we don’t care. It is an example of the need to make a difference.

Greta Thunberg believes the protests will go on until a real change is made, saying, “There is a crisis
in front of us that we have to live with, that we will have to live with for all our lives, our children,
our grandchildren and all future generations. We won’t accept that, we won’t let that happen and
that’s why we go on strike. We are on strike because we do want a future, we will carry on.”
Thunberg’s words should be an inspiration to us all. No matter what the issue, as the future of the
generation, and particularly as young women, we should strive to voice our opinions and fight for
what we believe is right. 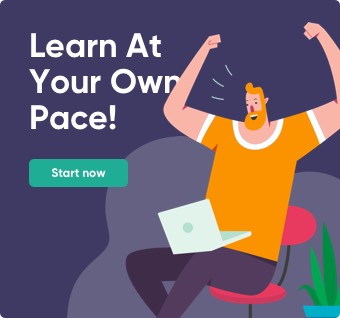 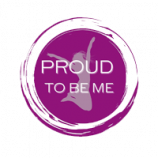